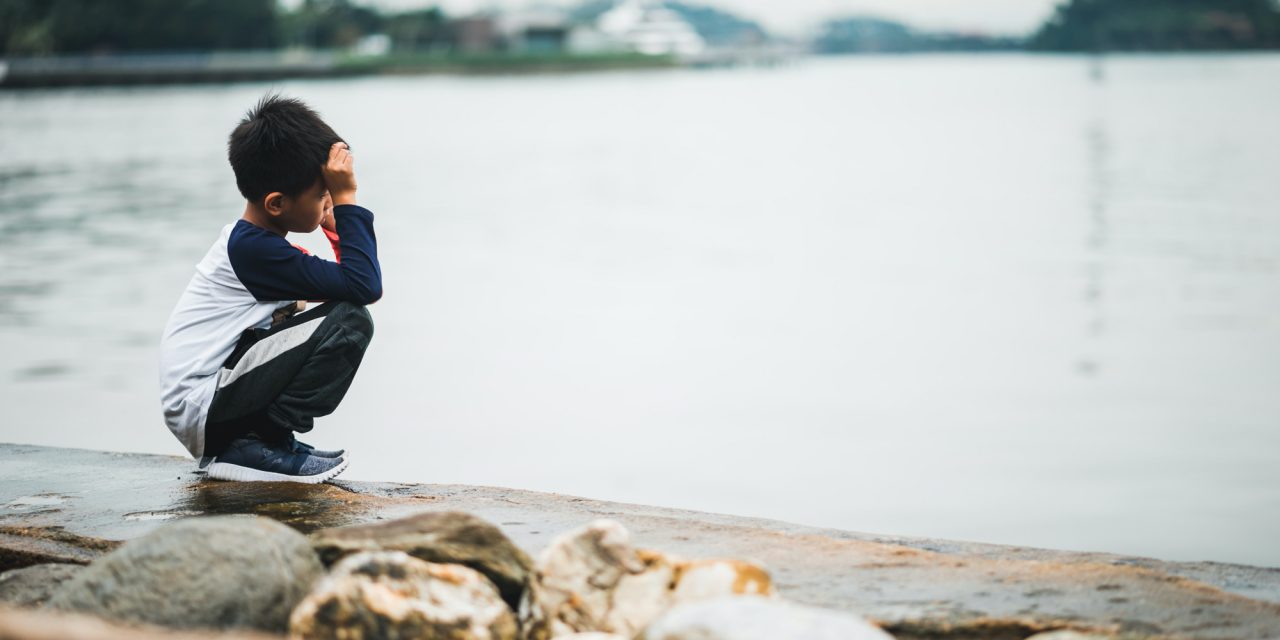 Most of us realise that sitting for long periods every day isn’t good for us.

But some forms of sitting could be better than others, say scientists at the University of Southern California (USC). Squatting and kneeling, they say, may be the answer to the sitting problem, since they involve higher levels of muscle activity than using a chair. That’s because if your muscles are active – even to a small extent – it’s healthier than when they’re mostly inactive.

Published in the journal Proceedings of the National Academy of Sciences, the study involved members of a Tanzanian tribe called the Hadza. The participants wore devices that measured how often they were active and how much of the time they rested.

And while you may not be surprised to find that members of one of Africa’s last hunter-gatherer tribes are more active than is recommended by US health guidelines, the devices showed they were inactive for long periods too. In fact they were inactive for around nine or 10 hours a day, which is about the same as the average person from a developed country. Yet the Hadza had fewer signs of health conditions we usually associate with a sedentary lifestyle, such as cardiovascular disease.

The difference, say the researchers, may be in how the Hadza are inactive. Often when they sit, they squat or kneel – they don’t use a chair.

The researchers also measured muscle activity in the Hadza, which confirmed squatting and kneeling use more muscle power than chair sitting. Even this amount of muscle activity could reduce the health risks linked with a sedentary lifestyle, they suggest.

“Being a couch potato — or even sitting in an office chair — requires less muscle activity than squatting or kneeling,” explains USC’s Professor David Raichlen, one of the study’s authors. “Since light levels of muscle activity require fuel, which generally means burning fats, then squatting and kneeling postures may not be as harmful as sitting in chairs.”

If you mostly sit on chairs or sofas, it’s unlikely you’ll be able to maintain a squatting or even kneeling position for very long (try it and you’ll see what we mean). But active sitting could be something we could all get more used to in time and with practice.

“Squatting is not a likely alternative [to chair sitting],” adds Raichlen. “But spending more time in postures that at least require some low-level muscle activity could be good for our health.”

Photo by Jonathan Chng on Unsplash 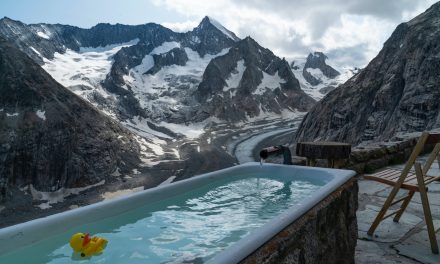 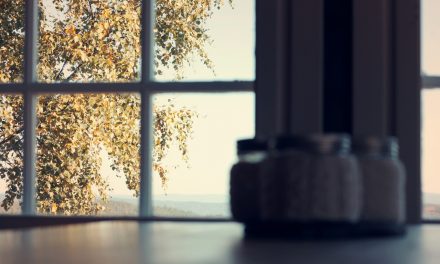 The cravings-cutting power of a room with a view 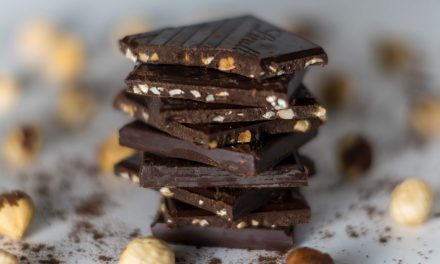 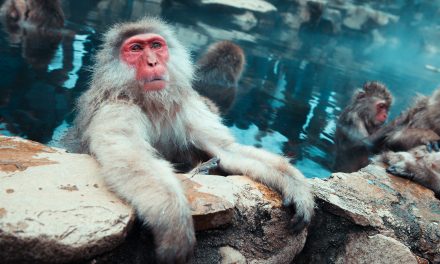 Sauna heat and why it may boost wellness