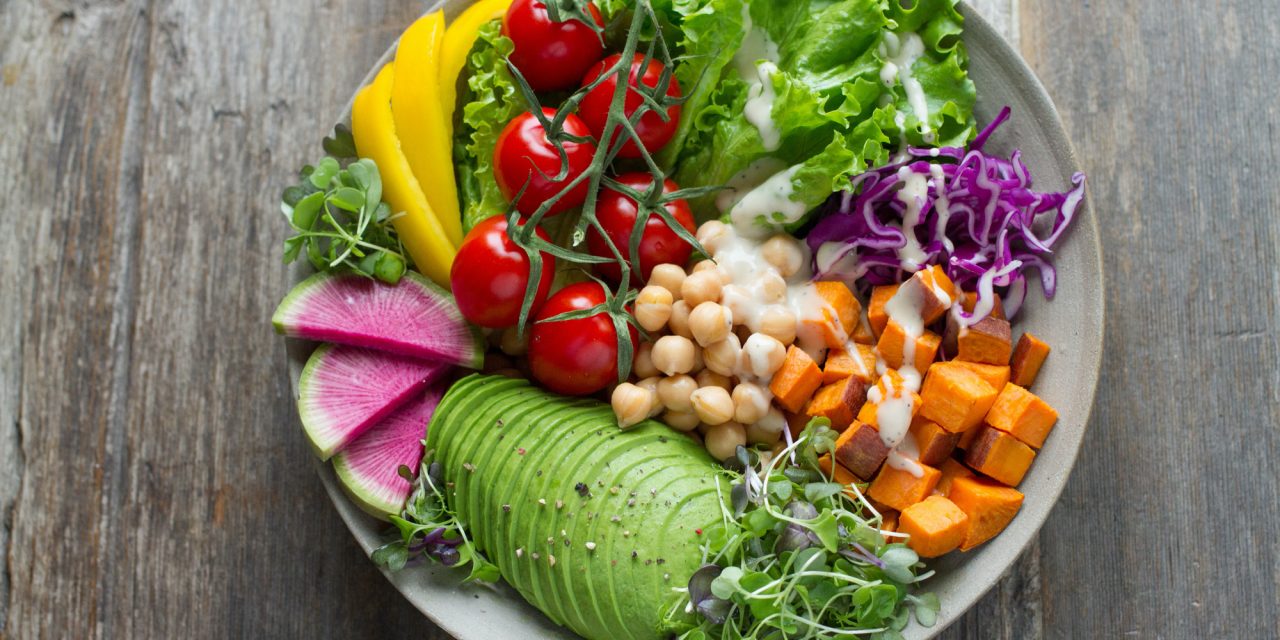 The debate about red meat and whether or not it’s good for your health will no doubtedly go on and on.

Only a few months ago, researchers writing in the Annals of Internal Medicine caused quite some controversy by saying there’s no need to eat less red or processed meat.

But new research, published in the journal JAMA Internal Medicine, found that eating just two servings of red meat, processed meat or poultry a week is linked to a 3 – 7 per cent higher risk of cardiovascular disease. That’s not exactly a huge increase in risk, but remember – they’re talking about just two servings of meat or poultry a week, which isn’t exactly a lot.

“It’s a small difference, but it’s worth trying to reduce red meat and processed meat like pepperoni, bologna and deli meats,” says one of the study’s authors, Norrina Allen, associate professor of preventive medicine at Northwestern University Feinberg School of Medicine. “Red meat consumption also is consistently linked to other health problems like cancer.”

Talking about that earlier study, Allen says:  “Everyone interpreted that it was OK to eat red meat, but I don’t think that is what the science supports.”

The latest study included more than 29,000 participants, and included follow-up data over three decades. It was funded by the National Institutes of Health/National Heart, Lung, and Blood Institute, the American Heart Association Strategically Focused Research Networks and the Feinberg School of Medicine.

Elsewhere, researchers from Penn State University agree that a plant-based diet that contains a lower amount of protein may be important for lowering heart disease risk. Writing in the journal EClinical Medicine, they found that diets with high amounts of meats, dairy, nuts and soya are linked with chronic diseases in humans. They found that the average protein intake among their volunteers was two and a half times higher than the estimated average requirement, which suggests many of us may be eating too much.

Their conclusion? People who eat lots of plant-based foods will typically eat lower amounts of protein, and this may be one of the reasons that vegan and other plant-based diets have been so often linked with health benefits, particularly heart benefits.

Photo by Anna Pelzer on Unsplash 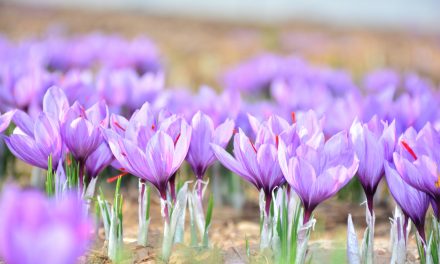 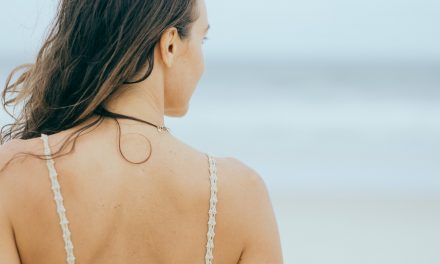 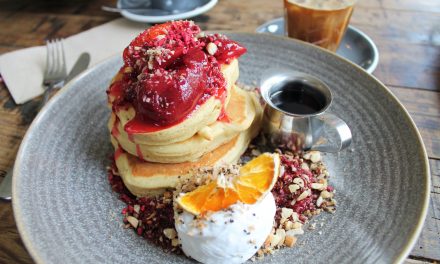 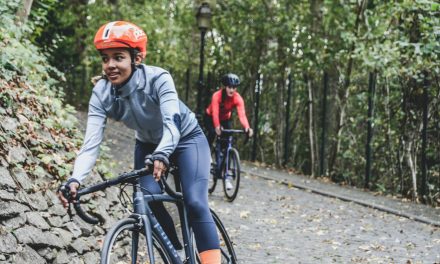 Vary your workout intensity to ‘stretch’ your brain