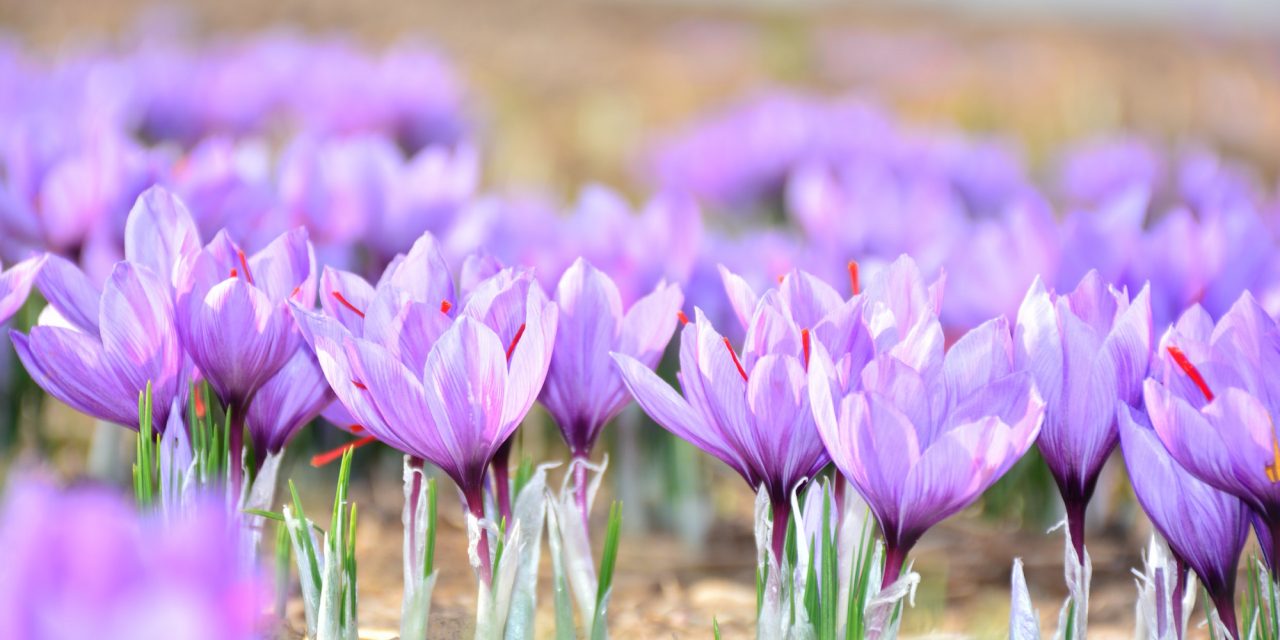 If you struggle with insomnia and you’ve already tried all the usual sleep advice and remedies, Australian researchers have some news for you.

Saffron – a culinary ingredient probably most famous for being the world’s most costly spice – could help you sleep more soundly, say the scientists from Murdoch University.

The team’s lead researcher – Dr Adrian Lopresti – had previously carried out research that found saffron to be an effective natural treatment for mild to moderate depression. But during that study saffron also showed promise as a way to improve sleep quality.

“This is a serious issue as poor sleep quality can have a negative impact on both mental and physical health and can interfere with daily function,” says Dr Lopresti.

“Our previous research showed saffron was an effective add-on to pharmaceutical antidepressants in patients experiencing mild to moderate depression. Because many of these people reported improvements in their sleep, in this study we focused on healthy adults who were generally medication free but had experienced poor sleep lasting greater than four weeks.”

Volunteers taking part in the new study were given a 14mg dose of standardised saffron extract twice a day for 28 days. Most of those who said their sleep had improved reported positive changes within the first seven days of treatment.

“Our early research is indeed positive and there is evidence that taking a standardised saffron extract is associated with improvements in sleep quality,” adds Dr Lopresti. “However, to verify these findings, further studies using larger sample sizes, treatment periods and volunteers with varying characteristics is required.”

In other words, watch this space.

Read more about the benefits of saffron and how to make saffron tea.

Photo by Mohammad Amiri on Unsplash 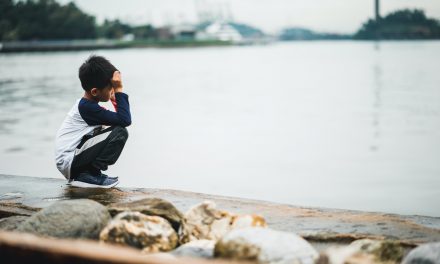 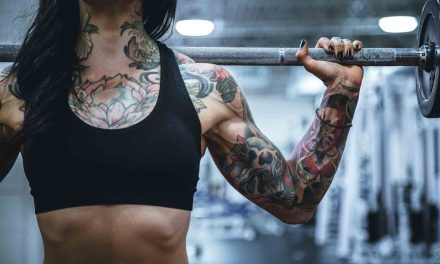 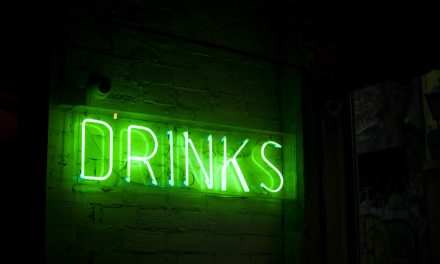 No alcohol may be better than moderate drinking 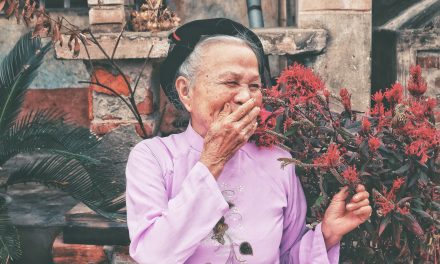