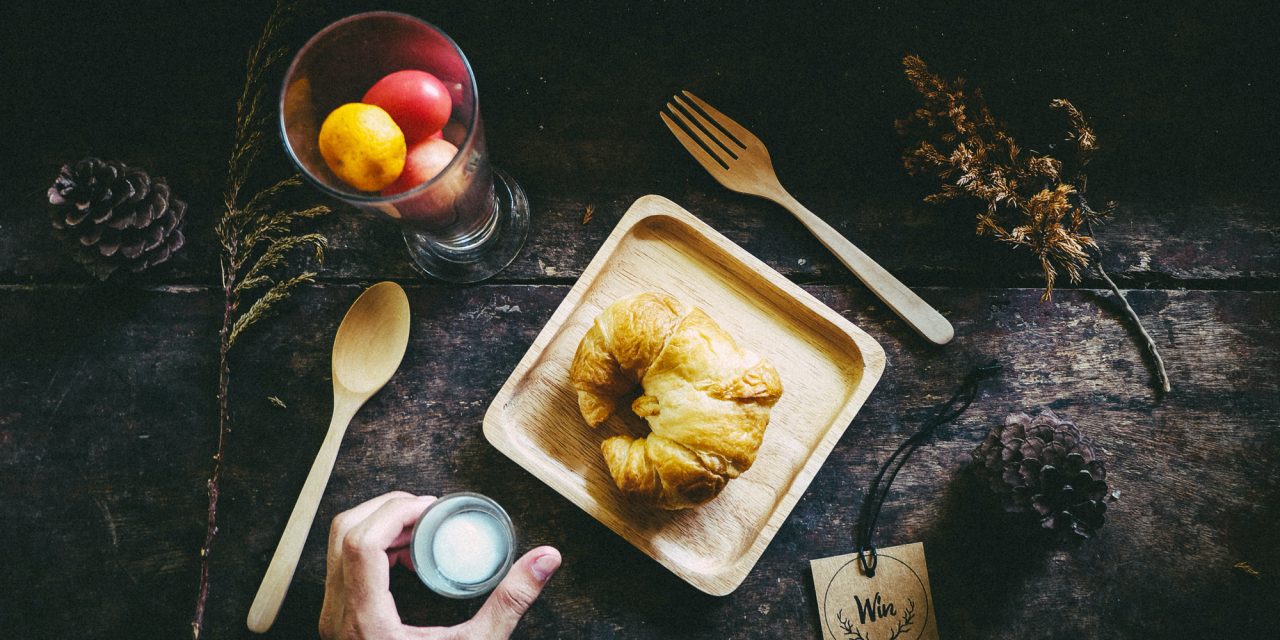 There’s lots of evidence that intermittent fasting is an effective way to lose weight. But for some it’s a tough regime. Take the 5:2 diet, for instance. You eat normally for five days during the week, but for the remaining two days you eat very little. And that can be difficult for many of us.

But there may be an easier way to take advantage of the health benefits of fasting. With time-restricted eating, you do a partial fast every day rather than a longer fast every few days. It involves limiting the amount of time you eat during the day. So for instance, you may eat normally during an eight-to-12-hour period during the day, then fast the rest of the time. Let’s say you decide to restrict your eating time to 10 hours – that means you could have breakfast at 8am but you’d have to have your last meal at 6pm, then fast until breakfast the next day (your total fast time would be 14 hours).

Many experts believe this type of daily fasting offers similar benefits as intermittent fasting, with a new study published in the journal Cell Metabolism suggesting it may help with weight loss and even lower blood pressure.

The study itself was a small one, with just 19 volunteers followed over three months. The volunteers weren’t asked to change what or how much they ate or to go on any specific diet. But as a result of restricting their eating to a smaller window of time they ate almost nine per cent fewer calories. And by the end of the study period, the volunteers had, on average, lost three per cent of their body weight and four per cent of their abdominal fat. Their blood pressure and cholesterol levels had also improved.

Want to know more? Find out what the science says about how time-restricted eating may work on Found My Fitness.

Photo by Kawin Harasai on Unsplash 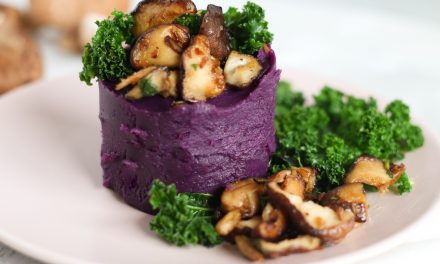 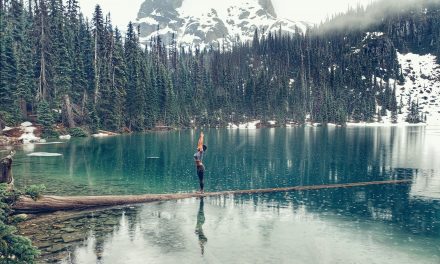 Experts confirm yoga is good for the brain 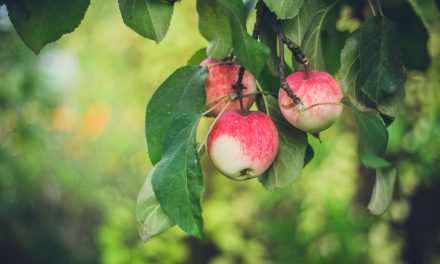