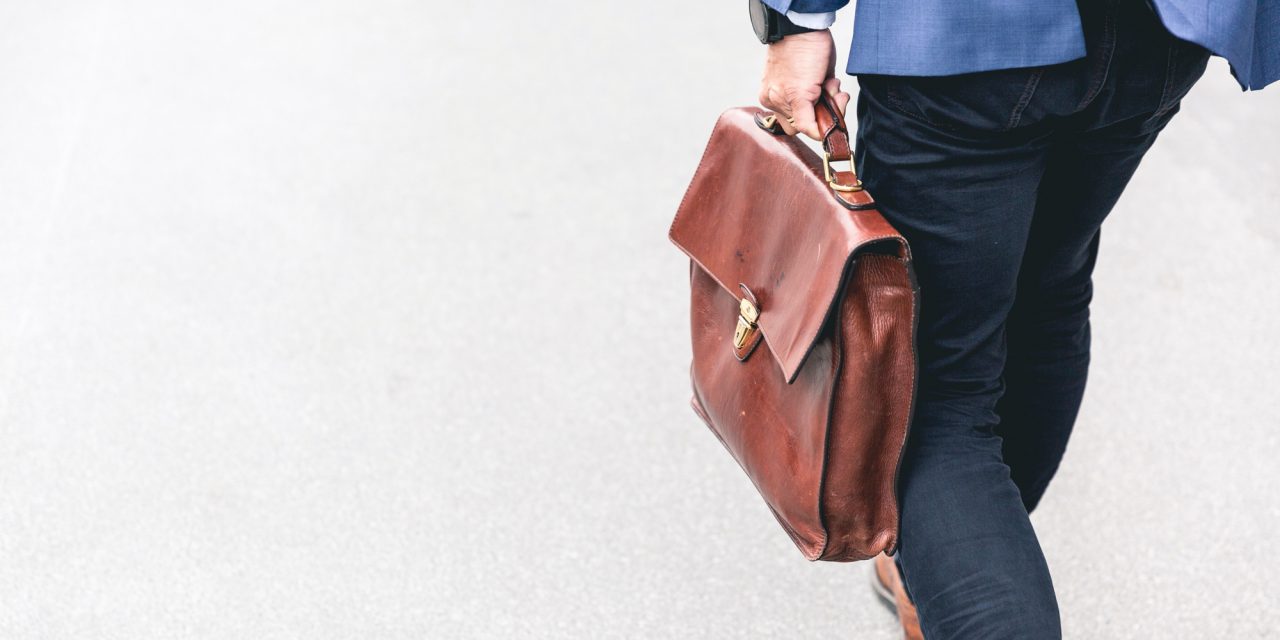 Most people dream of the day they can thrown down the shackles of the nine to five and retire to a more leisurely and stress-free life. But retiring early may not be good for your brain, say researchers from Binghamton University.

Their study – published in the journal of the IZA Institute of Labor Economics – suggests early retirement may accelerate cognitive decline in older people. At least that’s what they found in people living in China.

The study analysed information taken from the Chinese Health and Retirement Longitudinal Survey. Specifically it examined how a national pension scheme for people living in rural areas called the New Rural Pension Scheme (NRPS) affected those aged 60 or older.  What the researchers found was that the people who received NRPS pension benefits had worse cognitive skills than others who lived in areas where the NRPS scheme wasn’t available. Another thing they discovered was that the pension scheme had more negative effects on women than men.

According to one of the study’s authors Plamen Nikolov, assistant professor of economics, these findings support the idea that retirement may lead to reduced mental activity, which in turn may lead to a drop in cognitive functioning.

“Individuals in the areas that implement the NRPS score considerably lower than individuals who live in areas that do not offer the NRPS program,” he says. “Over the almost 10 years since its implementation, the program led to a decline in cognitive performance by as high as almost a fifth of a standard deviation on the memory measures we examine.”

While the study focused on information sourced from China, Professor Nikolov says retirement and mental decline is a global problem. That’s because his study’s findings are similar to those sourced from other countries including America and Europe. Yet there is evidence that retirement may have several health benefits too.

“We were surprised to find that pension benefits and retirement actually resulted in reduced cognitive performance,” explains Professor Nikolov. “In a different study we found a very robust finding that the introduction of pension benefits and retirement led to positive health benefits via improvements in sleep and the reduction of alcohol consumption and smoking. The fact that retirement led to reduced cognitive performance in and of itself is a stark finding about an unsuspected, puzzling issue, but a finding with extremely important welfare implications for one’s quality of life in old age.

“For cognition among the elderly, it looks like the negative effect on social engagement far outweighed the positive effect of the program on nutrition and sleep. Or alternatively, the kinds of things that matter and determine better health might simply be very different than the kinds of things that matter for better cognition among the elderly. Social engagement and connectedness may simply be the single most powerful factors for cognitive performance in old age.”

If you can’t bear the thought of working for any longer than you have to, finding ways to keep your brain active could be the key to keeping cognitive decline at bay. Try learning chess or something similar (see Board games keep your mind sharp in later life)?

Photo by Marten Bjork on Unsplash 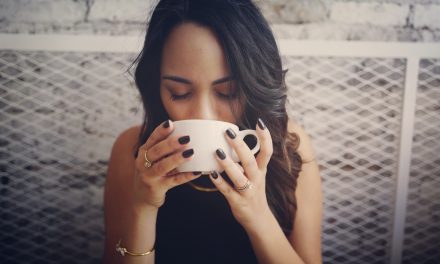 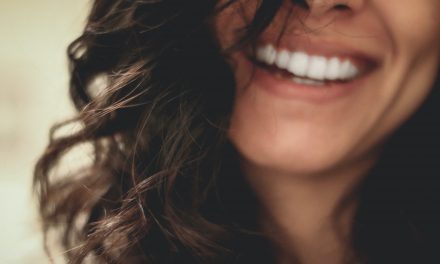 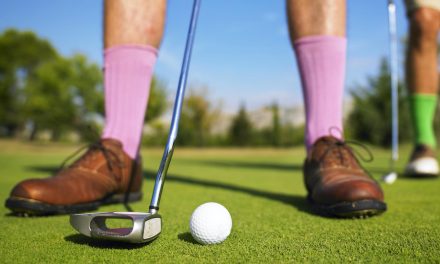 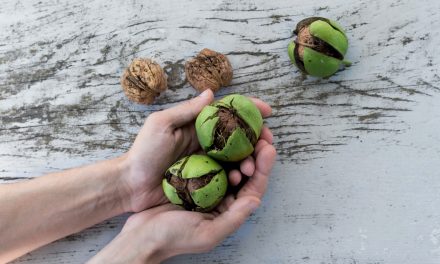